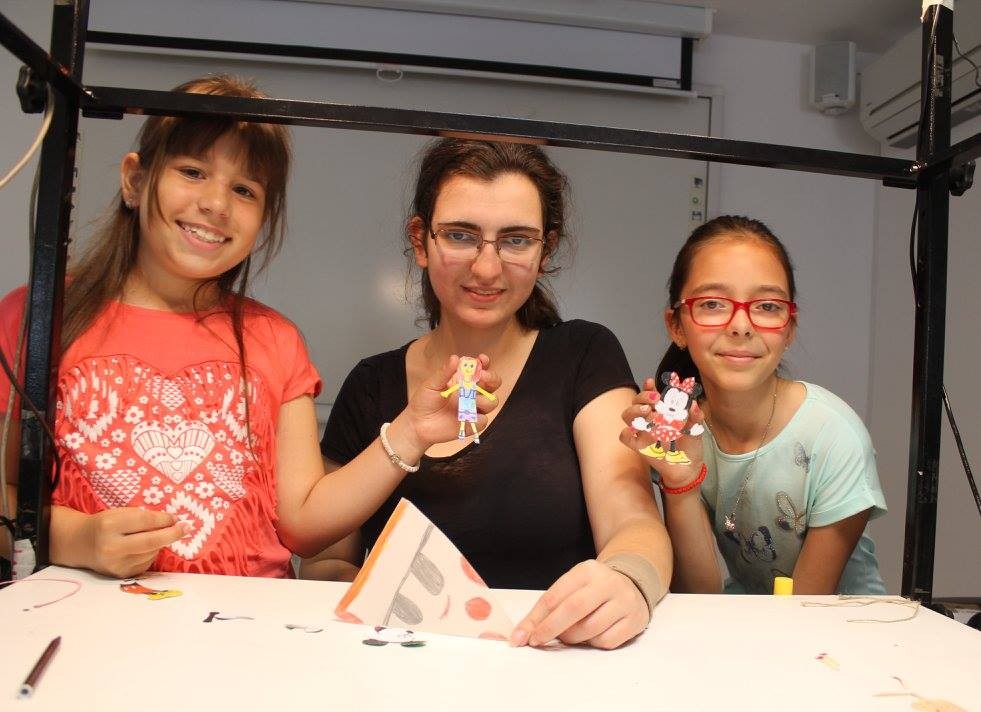 Diana Tsanova is a visual artist and a graduate of NBU – Sofia. She has participated in several marathons in animating films. She has taught in various animation workshops, such as “Sand in the Sandals” – Nessebar, “Festival of Arts, Art Idea – Art Alley”, an animation workshop in Pazardzhik, XIII World Festival of Animated Films  – Varna, 2017, and many others.

Participated in a series of marathons of animations from 2014 to 2018.